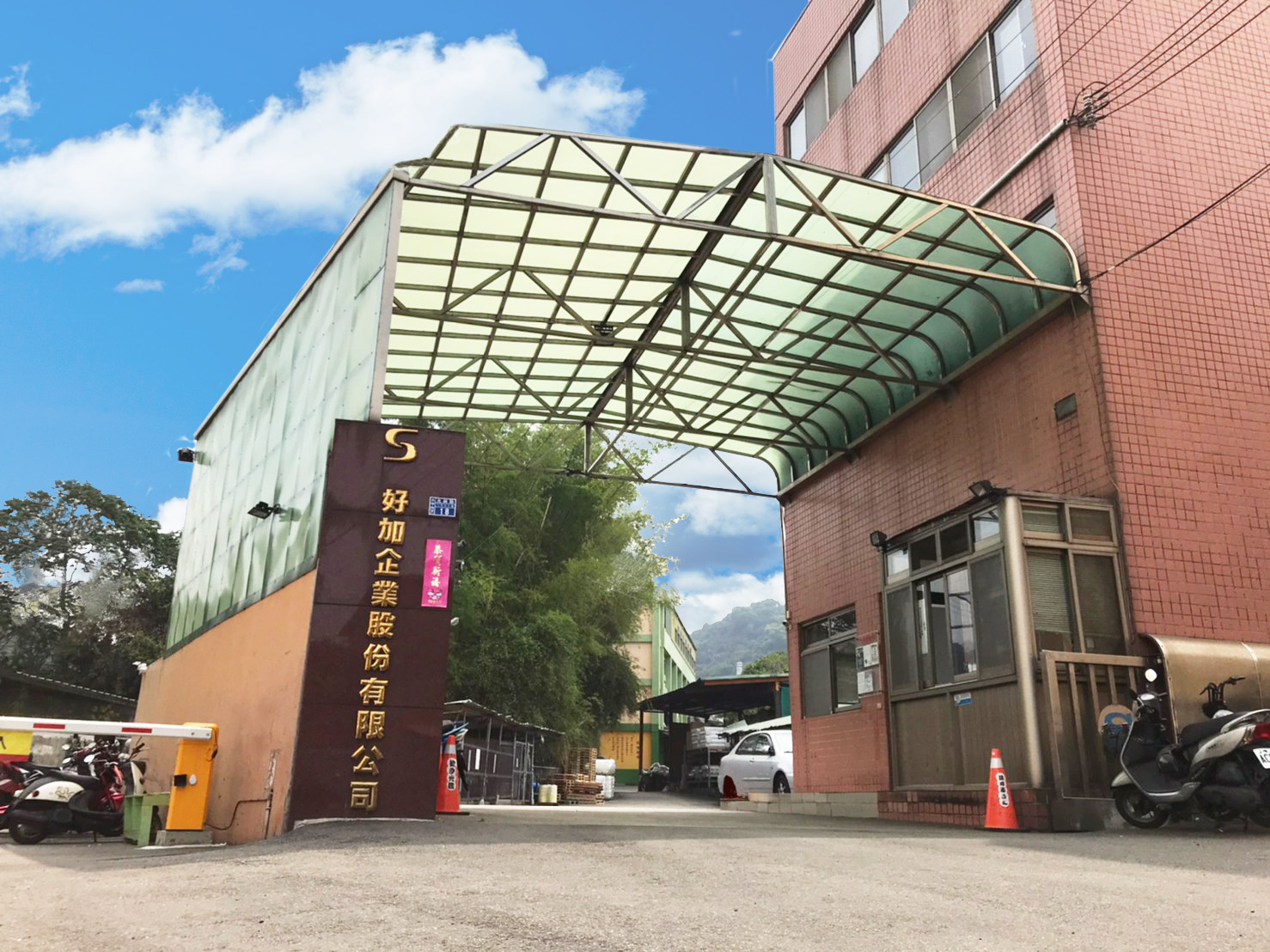 •  Solar plus has won the 19th Golden wingspan Award which is from Workforce development agency, ministry of labor.

•  Solar plus has won the 2022 Gold award of Initiatives in labor affairs.

•  The chair man Mr. Tseng, Yu-gi was elected as the president of Taichung City General Industrial Association. Mr. Tseng is following the spirit of the Inamori Philosophy to expending the service for all the industries in Taiwan.  •  Mr. Tseng was assigned as Taichung city government advisor by Taichung mayor. • Team up a Solar Plus creative crew and open an Youtube channel for post pandemic era marketing.

• The chair man Mr. Tseng, Yu-gi was elected as the president of Taichung Rotary Clubs. Mr. Tseng introduces Inamori Philosophy and Amoeba management system for members to practice the rules in their companies. • We celebrate our 40th anniversary. 2020 is a tough year, but we keep working hard and supporting our customers with a pure heart.

KYOCERA Communication Systems（KCCS）built the Amoeba management system for Solar Plus.

RTO system was assembled, to achieve the goal of being environment friendly and energy saving.

President Mr. Tseng, Yu-gi was re-elected as the 11th chairman of the Taiwan Regional Association of Adhesive Tape Manufacturers in April.

President Mr. Tseng, Yu-gi was elected to be chairman of the Taiwan Regional Association of Adhesive Tape Manufacturers in April.

Computerized programs for all departments. And UL certification on Mylar tapes.

3rd production line was invested, and R&D department was established.

Solar Plus Company was established by Mr. Tseng, Yu-gi in Taichung, and manufactured self adhesive materials (film/paper).

This site uses cookies to collect the necessary user browsing behavior so that we can provide you with a better browsing experience. Browse this site, which means you agree with "online privacy declaration."
× Close